The movie industry sets extremely high standards. This is good for the consumer in that it ensures that he or she will always get the best quality product that it has to offer. The list below contains a few of the highest grossing films in history and the monies which they grossed. I personally enjoyed each of the films listed which also attests to their worldwide popularity. 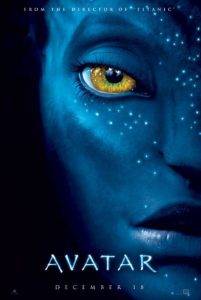 Avatar This film is a fantasy film created by James Cameron. It is a futuristic fantasy with a definite message which can certainly apply to the times that we live in. In this film the inhabitants of the earth invade a moon called Pandora in order to secure its rich natural resources. Invaders murder the peaceful people and use Avatar’s who are similar to clones to assist them because the human body won’t survive on Pandora. This film was a worldwide smash because of it’s special effects and the message that it conveyed. It grossed $760,507,635 in the US, $2,023,411,357 internationally, and 2,783,918,982 worldwide, against a production budget of $425,000,000 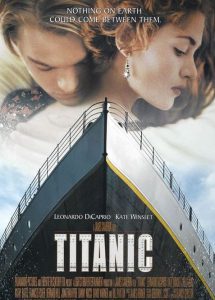 Titanic This is another film by James Cameron which tells a story about human vanity. the movie is about the sinking of the titanic, which is a well known event but it is not so much of a history documentary as it is a story about the futility of man and his endeavors. The storyline is about a young woman who is being forced to travel to marry a man whom she does not love. She attempts to commit suicide by jumping from the ship and falls in love with her rescuer. This becomes a futile endeavor because they never reach their destination. Titanic grossed $658,672,302 in the US, $1,548,943,366 internationally, and $2,207,615,668 worldwide. The entire production budget was $200,000,000 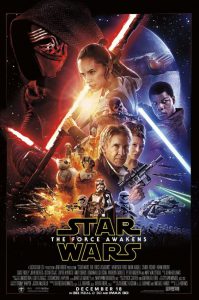 Star Wars Episode VII: The Force Awakens This sequel to the original trilogy takes place years later. It’s theme seems to be the ever present battle between good and evil. Many of the characters have changed but the theme is the same. It seems to be that as long as there are people in this universe there will always be a battle between good and evil, and the prevalence of truth in the end. Earnings for this film were $936,662,225 nationally, 1,122,000,000 internationally, and $2,058,662,225 worldwide. These earnings came against a production budget of $200,000,000. 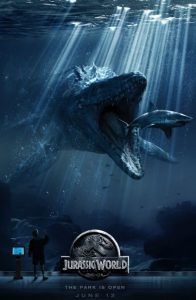 Jurassic World The movie Jurassic World was very well known for its special effects. It was an action packed drama about the attempt of a company known as InGen to genetically recreate ancient dinosaurs. This seems to work well and they have created a theme park to house the ancient beasts so that visitors can come see how they lived. Since all seems to be going very well they decide to flex their muscle and produce a super dinosaur known as Indominus rex. This magnificent creature is blended together from the strains of several different dinosaurs to produce an animal with the best qualities of each one. All goes well for a while until their creation gets away from them. The underlying theme seems to be an indictment on mankind for tampering with nature and playing God. This movie grossed $652,198,010 in the US, $$1,018,130,015 domestically, and $1,670,328,025 internationally, against an operating budget of $150,000,000

The Avengers This movie is another story with the underlying theme of the battle between good and evil. It begins when a criminal named Loki manages to steal an ancient artifact known as the “Tesseract,” which is a source of incredible power. His purpose for finding it of course is to enslave the world. So now the avengers, which is a group of heroes need to defeat him and rescue the world. This movie is action packed and entertaining because of its spectacular special effects. Earnings for this film in the US topped out at $623,279,547, domestic earnings were $896,200,000, and the international gross was $1,519,479,547. These earnings came against an initial production budget of $200,000,000.